Her versatile sound is where Kayla Allen stands out from the rest; her R&B voice with the exotic reggae and
dancehall favour is what makes her sound so unique.
Kayla Allen is a Canadian singer and songwriter raised in Montreal, QC.

After graduating from both Vanier and Algonquin college,
Kayla continued to work on singles consistently and released one every couple of months.

For as long as she can remember, music has been an important part of her life.

Music very quickly became second nature to her. Having gained the confidence from performing on stage at a young age,

her transition from high school talent shows to sold-out concert halls was instinctive.

Kayla has released 11 singles since 2016 and it is believed that an album is on the way.

Kayla performed her singles at festivals, concerts, and huge events.

In 2018, she had the opportunity to open for Jamaica’s dancehall recording artist,

Konshens.Kayla brings her soft, heavenly tone to just about any genre of music and will be pulling at your heartstrings or have your hips moving from left to right with every melody.

Kayla continues to strengthen her craft with voice lessons, ear training, and songwriting. 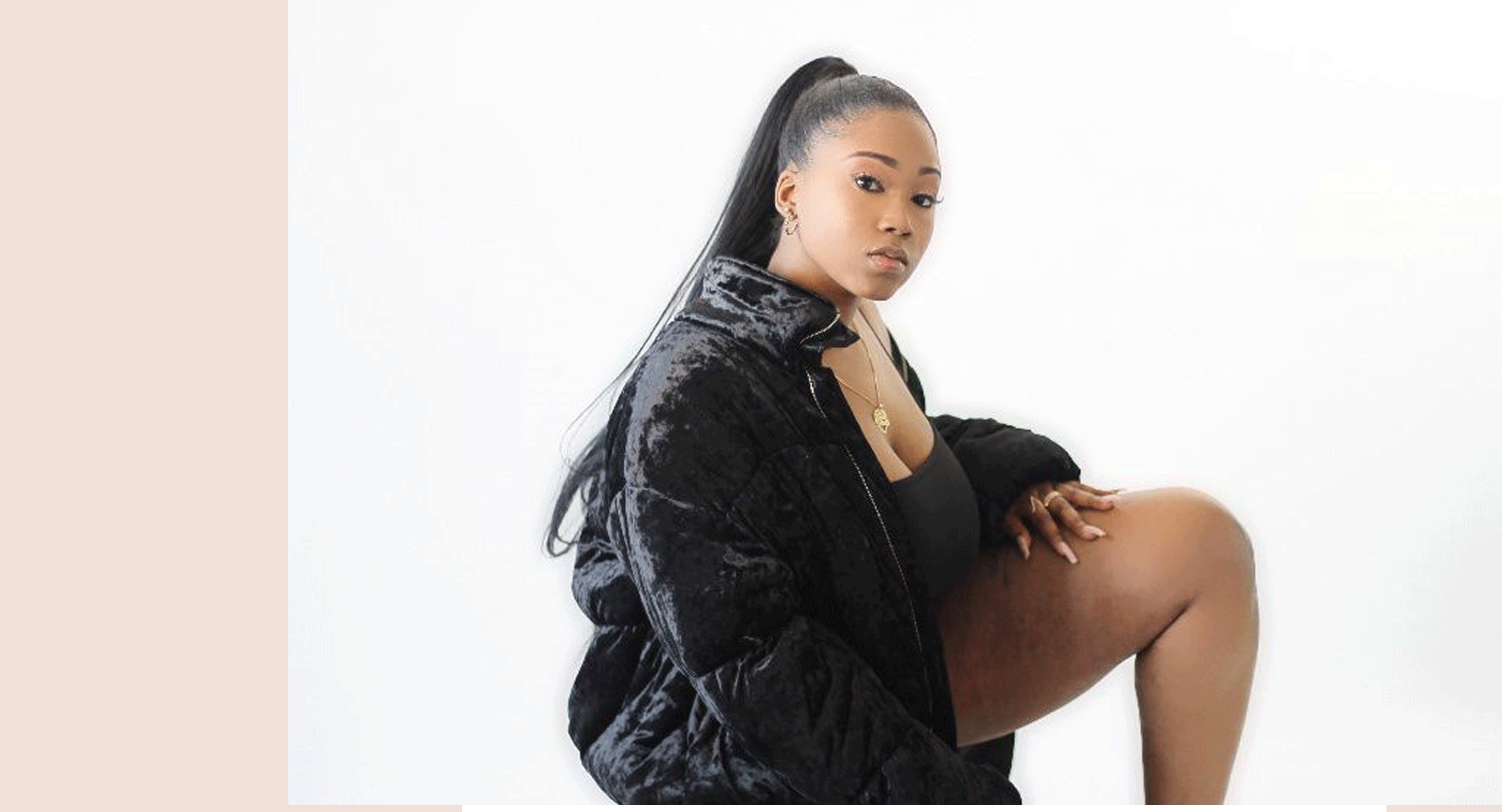